Major update: Announcement
Applies To: All

List creation from SharePoint sites will get a visual refresh and users will get the additional capability to create lists from eight built-in templates. These updates are already part of the Microsoft Lists app and Lists in Teams rollouts – we are bringing the same goodness to SharePoint sites too.

Two changes are part of this feature rollout.

You might want to notify your users who create lists from SharePoint sites about these upcoming changes, update your user training, and prepare your help desk.

Known issues with this release

Here are some useful resources for admins as well as end users: 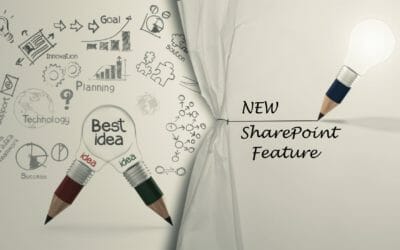 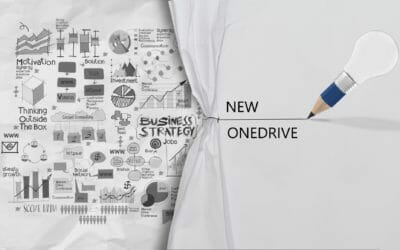